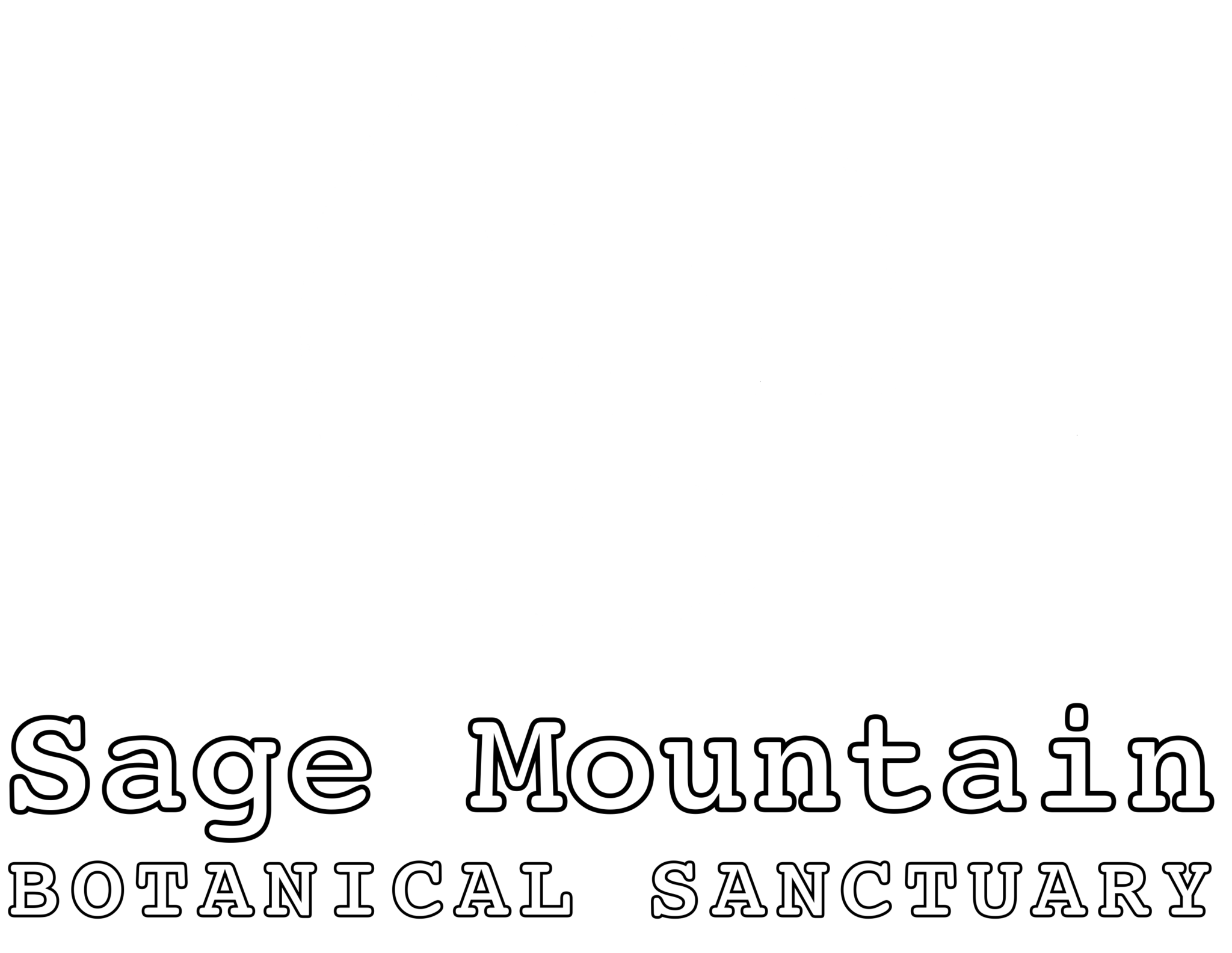 There are four critical facets of pandemic prevention, according to Lee Hannah, senior scientist at Conservation International. Three of them make immediate sense against the backdrop of our current emergency: stockpile masks and respirators; have testing infrastructure ready; and ban the global wildlife trade, including the open animal markets where COVID-19 may have first infected people.

His fourth recommendation is more grandiose: “Take care of nature.”

The assault on ecosystems that allowed COVID-19 to jump from animals to humans went far beyond merchants hunting and selling rare wildlife. Biodiversity—that is, the health of the entire ecosystem—can restrain pathogens before they ever leave the wild. “We need to tell people right now that there is a series of things we need to do once we’re out of this mess to make sure it never happens again,” Hannah says.

The role of biodiversity in disease prevention has received increased attention of late. In a 2015 “state of knowledge review” of biodiversity and human health by the United Nations, scientists wrote that “an ecological approach to disease, rather than a simplistic ‘one germ, one disease’ approach, will provide a richer understanding of disease-related outcomes.” Recent research has given more support to the idea that biodiversity protection in one part of the world can prevent novel diseases from emerging and leaping into another. 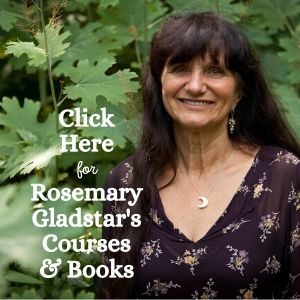